This weekend was all about outlaws and gangsters.  I’m currently playing Ghosts Dogs of Moon Lake which is all about the Mickey Malone’s ghost dogs as well as solving the mystery of the legend hole in the floor gold heist.  A heist that Mickey Malone is supposed to pulled off alone. 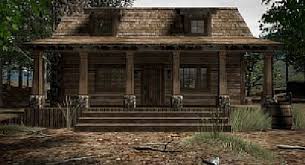 The interesting thing is this past weekend I also attended the Rube Burrow Gathering.  Rube was a well known outlaw from the 1880’s who was known for robbing trains in Texas, Arkansas and Alabama.  He is also known as the #1 murder suspect in the murder of a local post master Moses Graves.   Rube was shot trying to escape about a year later, and there was never a trial.  Rube’s last robbery was one that he pulled off by himself, like Mickey Malone. 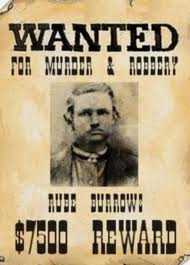